5 Day Bus Tour From Istanbul to Cappadocia – Pamukkale and Ephesus

Overnight bus from Cappadocia to Pamukkale

Freshen up room in Pamukkale

Bus from Pamukkale to Kusadasi

Day 2 – Cappadocia
You will arrive in Cappadocia at approximately 08:30am. You will be met on arrival and taken to meet your tour group.

We then drive to Devrent Valley, also known as “Imagination Valley”, where some of the most surreal rock formations can be found, many of them shaped like animals. See if you can spot the camel, snake, seal and dolphin-shaped rocks.

Our last stop will be Uçhisar Castle & Pigeon Valley. Uçhisar is highest point of the Cappadocia. This is a great opportunity to get some great panorama shots of Cappadocia and the fairy chimneys.

Day 3 – Cappadocia Sightseeing Tours
Pick up from your hotel after breakfast. Our first stop of the day will be Esentepe, a popular spot for enjoying a panoramic view of Göreme and its fairy chimneys and unique rock formations.

We will then drive to Derinkuyu Underground City, one of the deepest of Cappadocia’s many underground cities, and built by early Christians fleeing from persecution. Including rooms such as stables, cellars, chapels and wineries, you’ll be impressed as you wander through this underground city.

We then drive to Ihlara Valley where we will hike a section of the valley, checking out the tiny churches cut into the rocks, along the way. We will then have some chill time and lunch at Belisirma Village. We will also visit Selime Monastery, the biggest rock-cut cathedral in Cappadocia.

Our last stop is at Pigeon Valley where you will have a great photo opportunity. At the conclusion of the tour we will drop you at the bus station for your 19:30 overnight bus to Pamukkale.
Overnight on the bus
(B,L)

Day 4 – Pamukkale & Hierapolis
You will be picked up by our driver from Denizli bus station where you will arrive at approximately 6.00am. It’s just a 20 minute drive to Pamukkale from here. On arrival in Pamukkale you will be transferred to a hotel in Pamukkale for an opportunity to freshen up and some breakfast before starting your Pamukkale tour at 9.30am.

Your tour starts with a visit to the nearby village of Karahayit where you will visit the red springs, with waters coloured a rusty-red colour because of the high iron content of the water.

We then drive to the North gate of the UNESCO World Heritage-listed ancient Roman spa town of Hierapolis, and start our tour. Hierapolis was an important place for healing in Roman times because of the believed therapeutic qualities of its waters.

As you wander the ruins with your tour guide, you will see highlights such as the necropolis (graveyard), one of the biggest in the region, with over 1500 graves, the Roman bath, the theatre and the Agora (ancient market). You’ll also hear stories of some of the famous characters from history who visited or lived here including Cleopatra and St Philip, whose tomb is on top of a hill outside the northeastern section of the city walls, and which you will be able to see from a distance.

We’ll then take a break at the Cleopatra Antique Pool where the water is a pleasant 36 degrees Celsius and filled with invigorating minerals. Here, you have the chance to swim over Roman columns which believed to have fallen into the water during an earthquake. Please note that entrance to the swimming pool is an additional 50TL per person, payable at the site.

Your guide will give you free time to paddle in some of the pools as you wander down the hill to Pamukkale’s natural park and lake. You will then meet your tour guide for a late lunch.

The tour finishes at approximately 15:30-16:00 depending on the size of the group and its interests.

After the tour you will be transferred to Kusadasi by bus. The journey takes around 3.5 hours with a break halfway. Drop off at your hotel.
Overnight Kusadasi
(B, L)

Day 5 – Ephesus -House of Virgin Mary
You will be picked up from your hotel at approximately 8.45am for your Ephesus tour. If you love history and appreciate having a sense of what life was like 2000 years ago, you will be in heaven today. Other sites you will visit today include the Temple of Artemis, one of the seven wonders of the ancient world and Virgin Mary’s House which is believed to be the place that she was brought by John, and the place where she spent her last days. After the tour, you will be dropped at Selcuk bus station where you will be able to leave your bags so you can wander around the town before your 21:30 overnight bus to Istanbul. The trip to Istanbul takes around 10 hours. You will arrive at Istanbul bus station tomorrow morning at approximately 7:30. End of service.
Overnight – bus
(B,L) 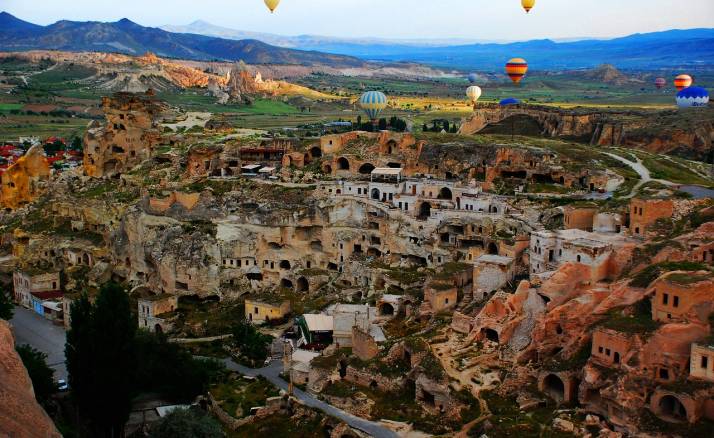 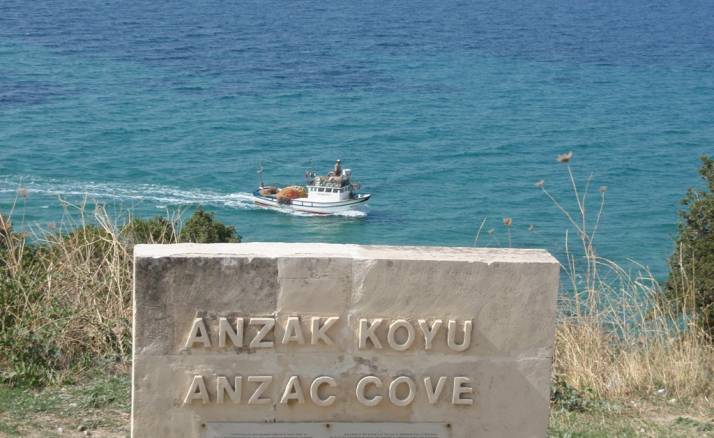 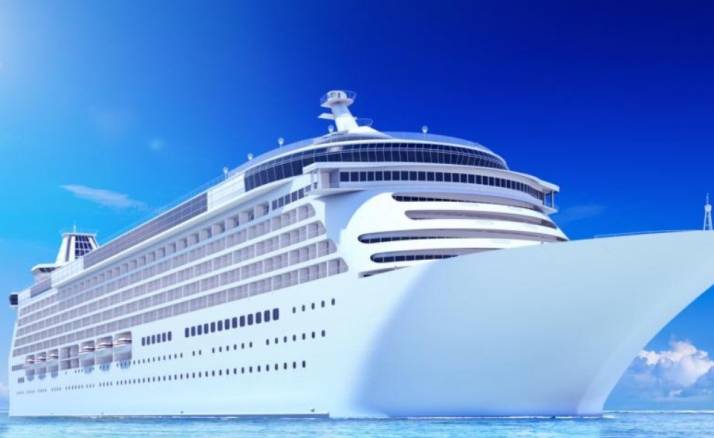